Dutch-Swiss violinist Jesper Gasseling plays on a rare 400-year-old violin 'Prince Yusupov-Count Orlov' made by Giovanni Paolo Maggini, which he received on loan by a German foundation. He is part of the European Union program European music talents that supports six soloists in developing their career and played at venues such as St. James' Piccadilly and Kings Place in London, the Philharmonies in Berlin, Paris, Cologne and the Elbphilharmonie in Hamburg, the KKL Lucerne and Mozarteum Salzburg and in in some of China's most important concert halls, including Shanghai and Beijing.
Debuts at the Wigmore Hall and St. Martins-in-the-Field are planned for the current season 2020. 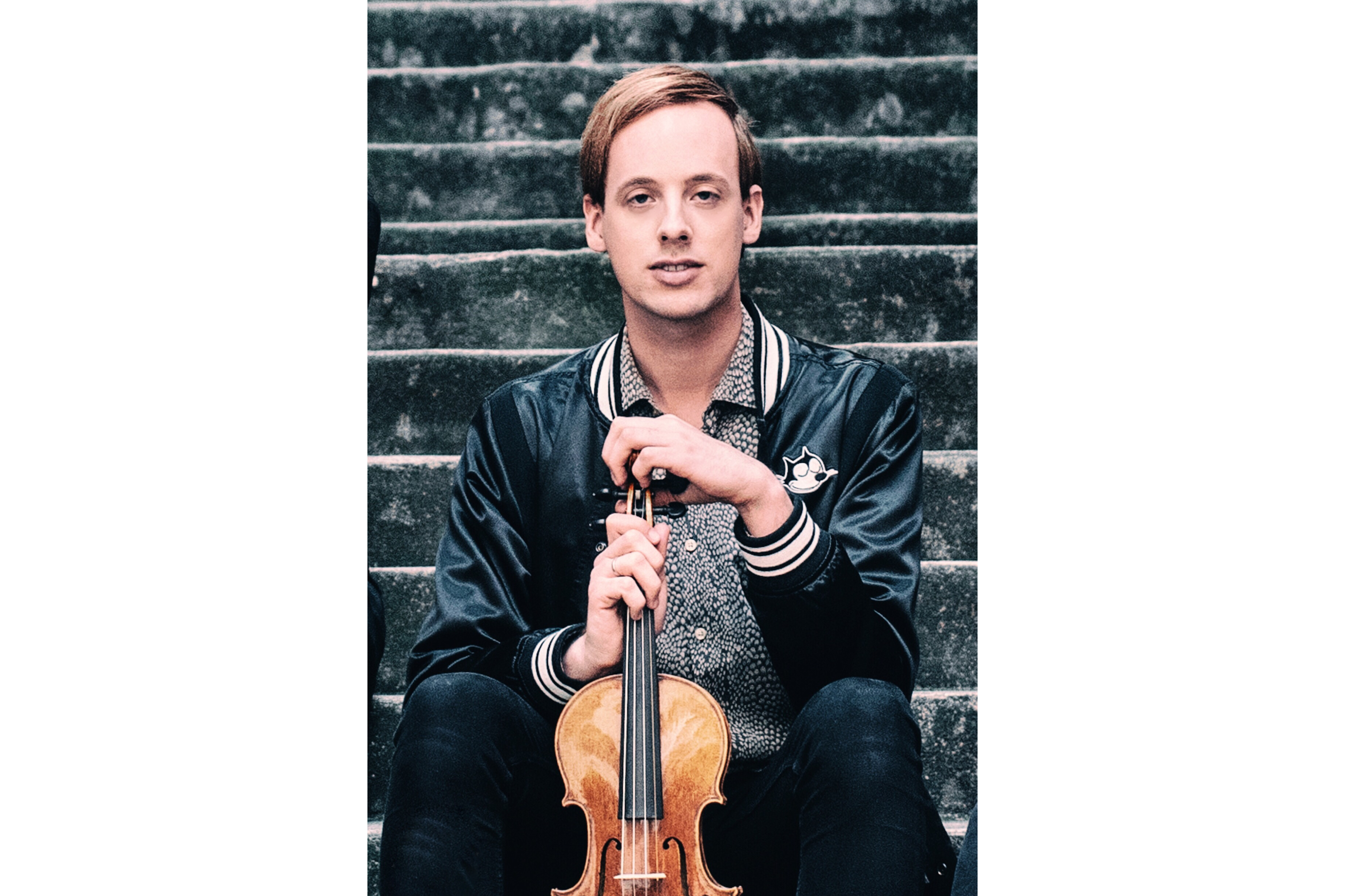 Engaged in both old and new works with the same curiosity, Jesper was invited to join the prestigious Lucerne Festival Academy in summer 2017 and 2018. Enthusiastic about chamber music, Jesper founded and leads his own chamber music series 'SEEKLANG' ('Lake sounds') in Switzerland which brings together up-and-coming international talents. He recently received a 5-Star-review from the Swiss national newspaper 'NZZ' for the 2019 season opening concert.

In his early teens, Jesper was accepted into the young talent scheme of the university for music in Lucerne (Switzerland). He finished his Bachelor and Master degrees in Violin Performance studying with Daniel Dodds in Lucerne and with Russian violinist Boris Brovtsyn in London, where he finished his exams with the grade 'With Distinction'. Supported by scholarships he is currently studying in London for his Artist Diploma with violinist Lana Trotovsek.